More pages in this section

Led by Flinders University in collaboration with Southern Cross University and Blue Planet Marine, the project is studying the ecology of the dolphins in the Townsville region in relation to construction activities associated with the Port of Townsville’s $193m Channel Upgrade Project.

``Land based surveys of key areas where port construction activities will take place observed snubfin and humpback dolphins frequently throughout different times of the day engaged mainly in foraging and travelling behaviours.’’

``Furthermore, the frequent use by both dolphin species of the coastal waters close to the Port is consistent with surveys undertaken between 1999 and 2002, suggesting that the Port-related activities are not deterring inshore dolphin activity. Further surveys during and post construction activities will allow us to assess if there is any significant impact on the dolphin’s population status’’ he said.

``Importantly, the baseline assessment indicated that present levels of maintenance dredging and vessel traffic do not seem to influence the patterns of attendance and behaviour of dolphins around the port area.’’

Port of Townsville General Manager Infrastructure and Environment Marissa Wise said the monitoring work, which would help to ensure the long-term conservation of the dolphins, was an important element of the Channel Upgrade Project.

``The Port is investing $17 million on environmental monitoring and management  solely associated with the Channel Upgrade Project to ensure minimal impacts on the mega-fauna, corals, bird-life and seagrasses in Cleveland Bay and the surrounding area,’’ she said.

``We are extremely mindful of the delicate balance within the waters in which we operate, so it is heartening to hear from independent environmental scientists that our dolphin population is healthy and remains unaffected by Port-related activities.’’

“The environmental work being done between the Port of Townsville and Flinders University is vital to ensure this project is done sustainably,” he said.

“The channel upgrade project will create much needed jobs during construction and allow more freight to come and leave the port which creates opportunities for many businesses.”

Member for Mundingburra Coralee O’Rourke said by continuing to manage the health response we can now focus on delivering Queensland’s plan for economic recovery.

“It’s activity like this that can help support Queensland’s plan for economic recovery as the world deals with the global coronavirus pandemic,” she said.

Member for Thuringowa Aaron Harper said environmental modelling was a key part of ensuring the channel upgrade was successful.

“This project needs to be done sustainability and this monitoring is a key part of this,” he said.

“Investments like this into the Port of Townsville will help provide important jobs in a sustainable way.”

Associate Professor Parra said: ``Our monitoring and research efforts will support adaptive management initiatives so that we can learn and improve the way that Australian snubfin and humpback dolphins are protected and managed using the best available evidence’’.

``It is clear that the coastal waters off Townsville support important populations of the Australian snubfin and humpback dolphins and careful research and long-term monitoring are vital for their conservation and management,’’ he said.

The inshore dolphin research and monitoring program is being undertaken via a series of surveys across June and July each year over five years (2019-2023), and involves an integrated methodological approach using boat and land-based surveys. Three boats are used to survey for dolphins in coastal waters off Townsville and adjacent waters including Cleveland and Halifax Bays. 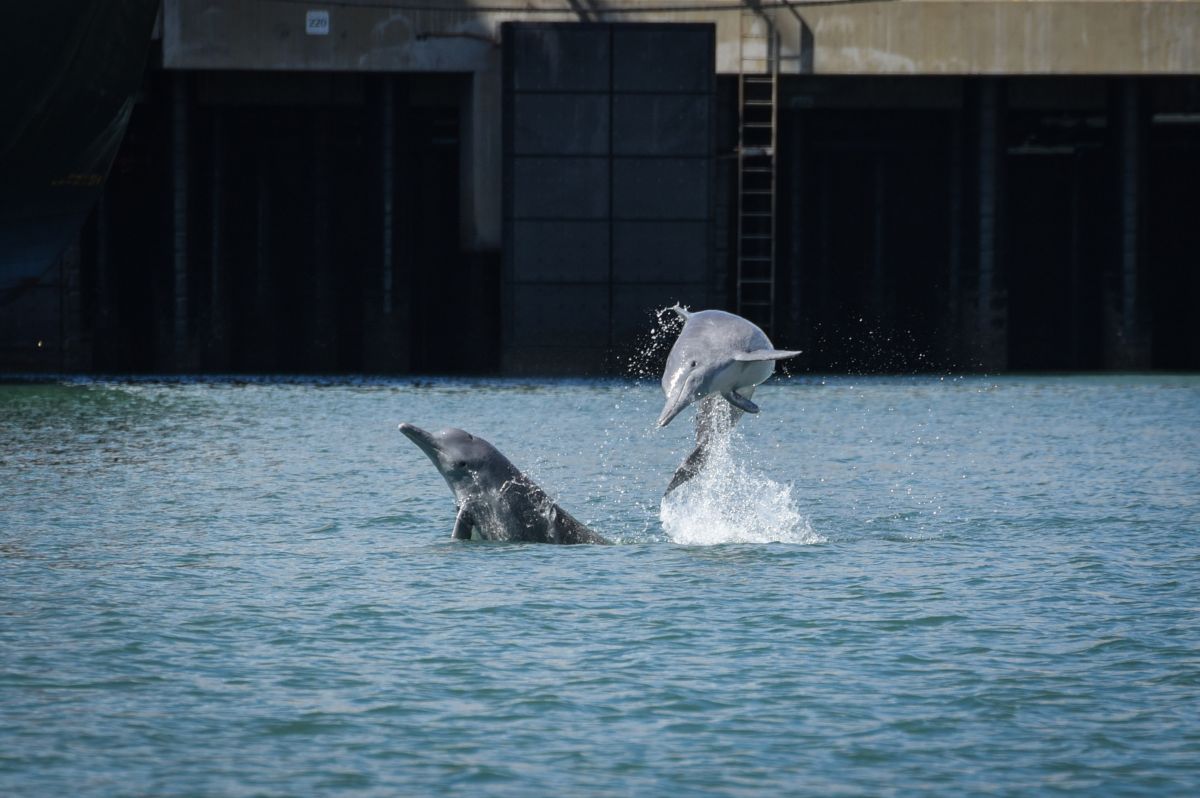 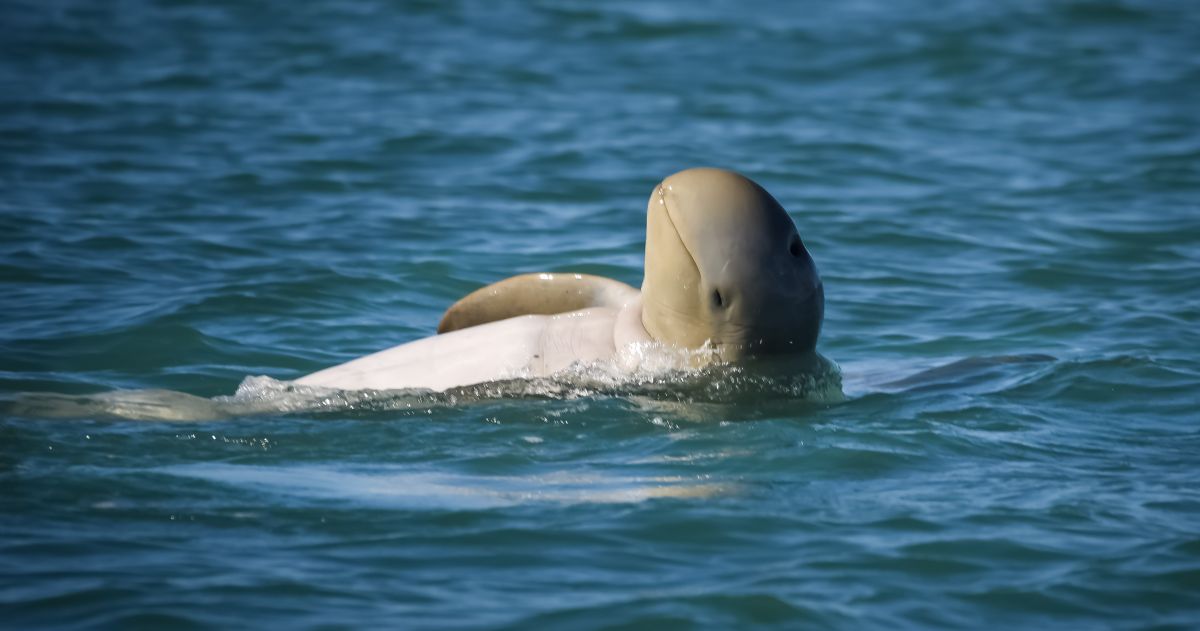 The Channel Upgrade Project is the largest infrastructure project in the Townsville Port’s history. It will allow larger ships safe access to the Townsville Port, ensuring the Port remains competitive benefits North Queensland’s economy for decades.